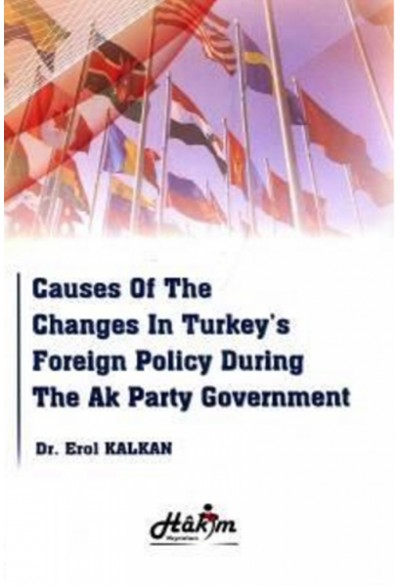 
This study aims to assess Turkey's foreign policy towards its neighbours and the changes made in foreign policy during Turkey's accession process to the European Union, as well as the reasons for, and/causes of, the changes in Turkey's foreign policy. It presents semistructured interviews were conducted with twenty people in Turkey (in istanbul and Ankara) and in Brussels, including officials from the Turkish Foreign Ministry, think tanks, trade unions and human rights organisations. These aimed to shed light on the experiences, knowledge, opinions and attitudes of informants in relation to Turkey's domestic politics and policy, Turkish foreign policy and Turkey-European Union relations.
Yorum yapabilmek için üye girişi yapmalısınız, üye değilseniz tıklayınız...